Bill Tilley is the President and CEO of Amicus Capital Group LLC and is responsible for managing day to day operations, marketing, originations and client relations. In addition, Mr. Tilley serves on the credit committee, along with the three other members. For the past two decades, Bill Tilley has been devoted to creating and then fine-tuning the legal finance industry. Bill Tilley joined Themis Capital in 1999, launching the legal finance industry in California. Within two years California became the largest market for legal loans. Mr. Tilley was instrumental in growing Themis from 12mm in loans upon his arrival to more than 135mm in less than four years. After successfully winding down the Themis portfolio in 2004 Bill Tilley became the largest broker of legal financial services as a consultant through 2006. He continued his devotion to creating a full service financial services company that caters exclusively to the legal community leading to the launch of Amicus Capital Services, LLC in early 2007. In 2008 Bill expanded the financial offerings to include structured settlement/ fee products as well as financial advisory services. Bill has personally originated more than 100 million in attorney loans and has participated in the origination of more than 200 million. Mr. Tilley counts several of the most successful plaintiff attorneys in the country as personal friends and has developed a network in the thousands of invaluable industry contacts. As an expert on legal finance Mr. Tilley has spoke numerous times at many attorney conferences throughout the country. In addition, Mr. Tilley was recognized on Public Justices wall of honor for his efforts in promoting the non-profit public interest association. Bill Tilley came to legal finance business from a ten year track record of successful sales, marketing and business building in industries that varied from industrial equipment to technical sales.

Recognizing Potential Blockchain Projects: A Quick Guide for Lawyers When is it appropriate to mint a blockchain? What factors must you consider? Many lawyers will need to learn how and why businesses and individuals use blockchain technology. US GAO's March 2022 report includes a flowchart for guidance on when blockchain may be most helpful. Let's look at how the chart below leads us to consider blockchain's most popular features, such as transparency, immutability, and decentralization. #law #blockchain #lawyers #lawfirm #technology 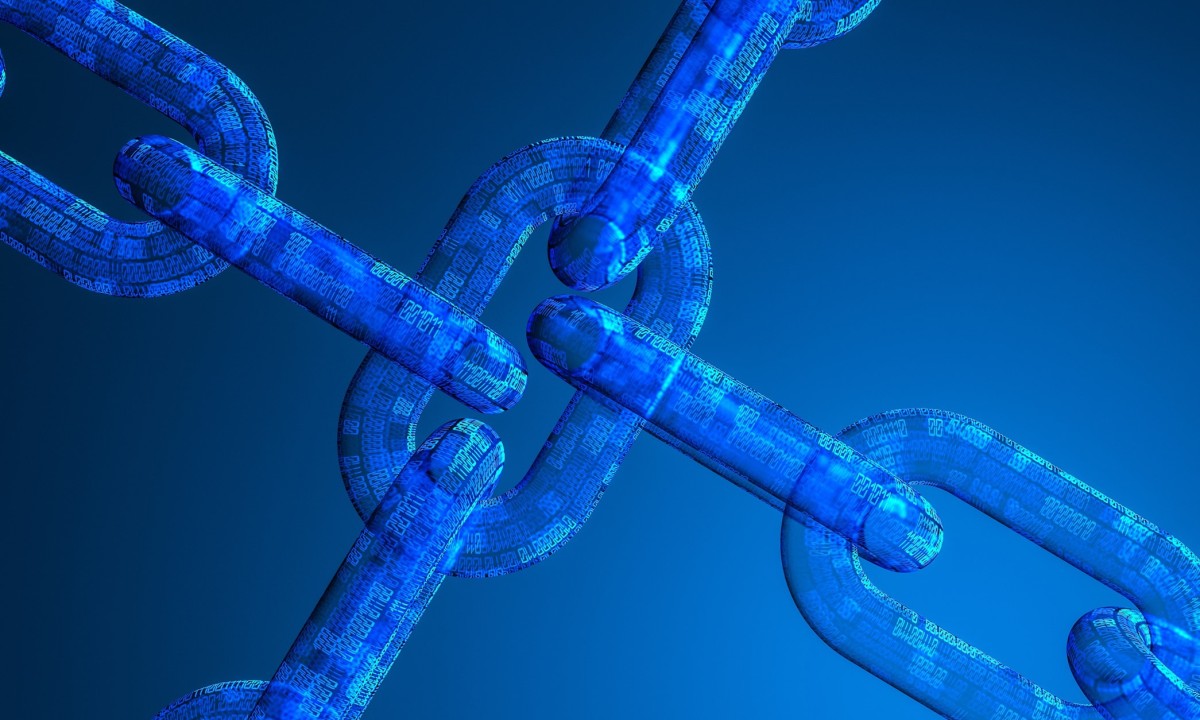 When is it appropriate to mint a blockchain? What factors must you consider? Many lawyers will need to learn how and why businesses and individuals use blockchain technology to answer these questions for their clients. The US GAO’s March 2022 report to Congress includes a flowchart for guidance on w
www.linkedin.com