The Patel Firm PLLC is a 21st Century Personal Injury Law Firm in Corpus Christi, Texas. Mr. Minesh J. Patel is the founder and principal attorney at The Patel Firm PLLC. Mr. Patel has represented numerous clients across the State of Texas, zealously pursuing justice for people that have been injured.

Before opening the doors of The Patel Firm PLLC, Mr. Patel was an attorney at two prominent South Texas injury firms, where he quickly became known for his unwavering dedication to his clients as well as his ability to produce results quickly.

Over the course of his career, Mr. Patel has recovered a number of substantial awards for his clients, often reaching a favorable resolution within only months of a client’s injury.

Mr. Patel is a life member of the Million Dollar Advocates Forum, a group which recognizes some of the most prestigious attorneys in the United States.

Less than 1% of U.S. lawyers are members. Mr. Patel is also a Lifetime Charter Member of Rue Ratings’, “Best Attorneys of America.” 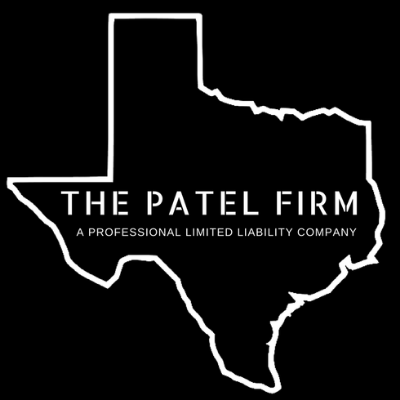 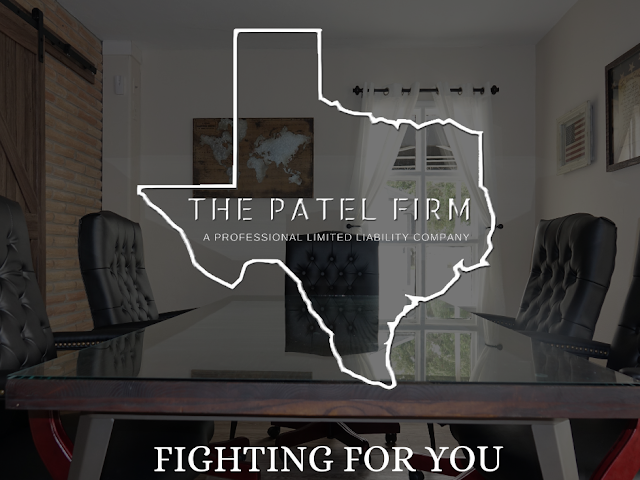 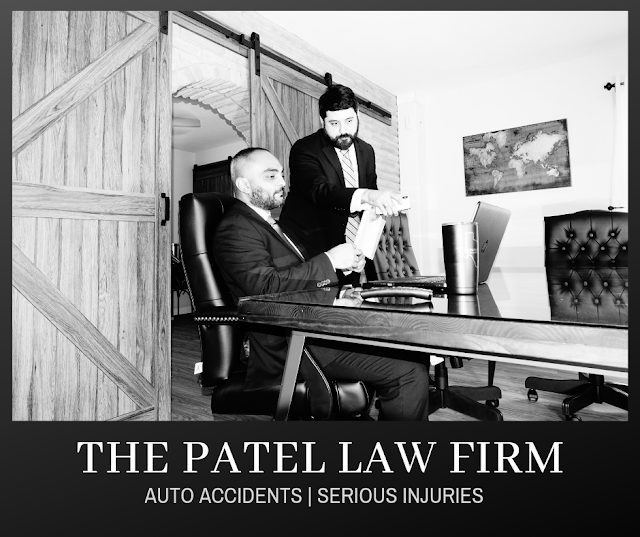 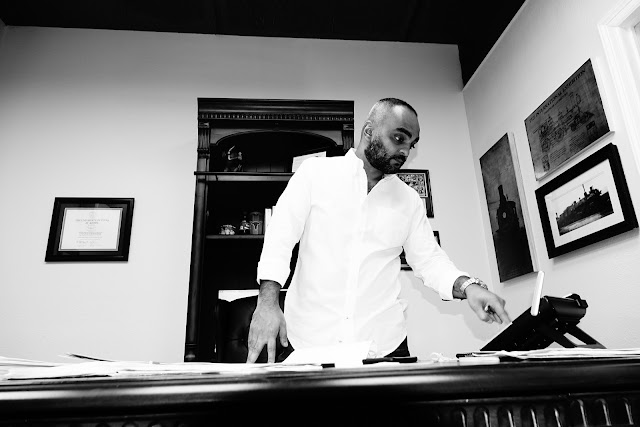 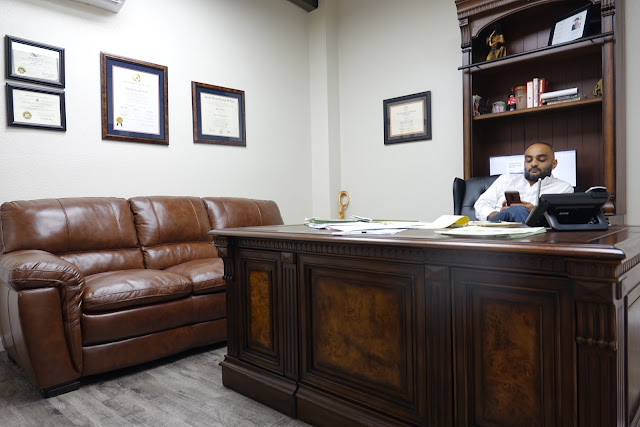 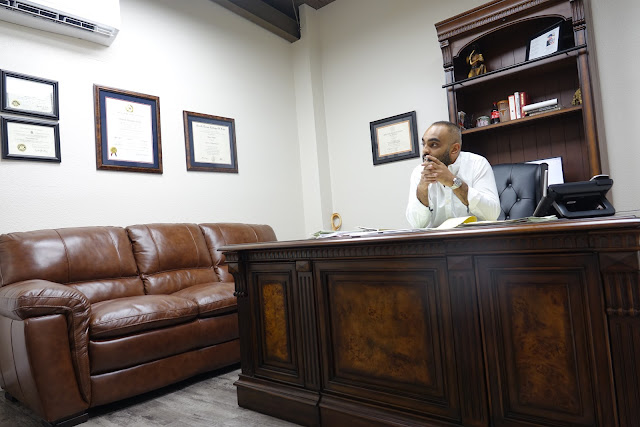 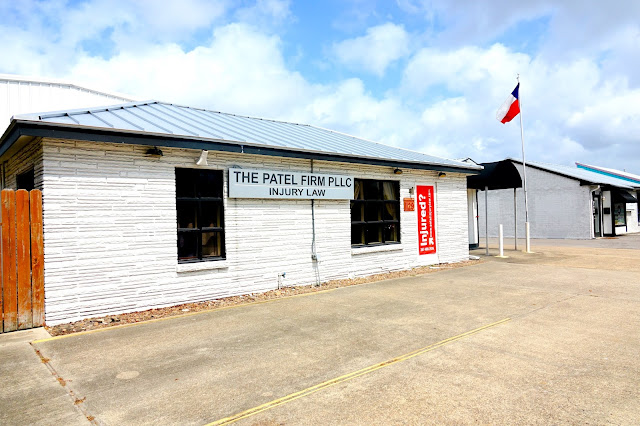 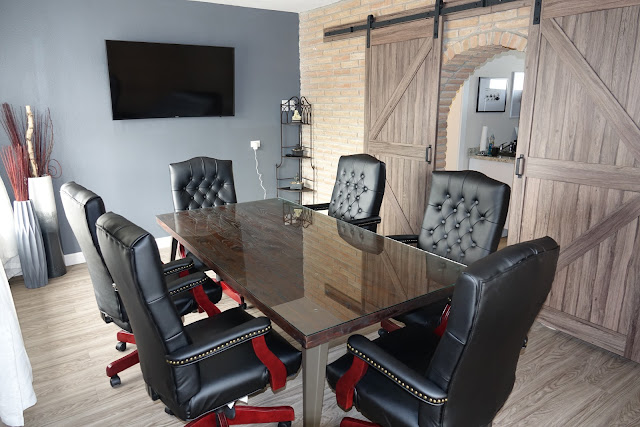 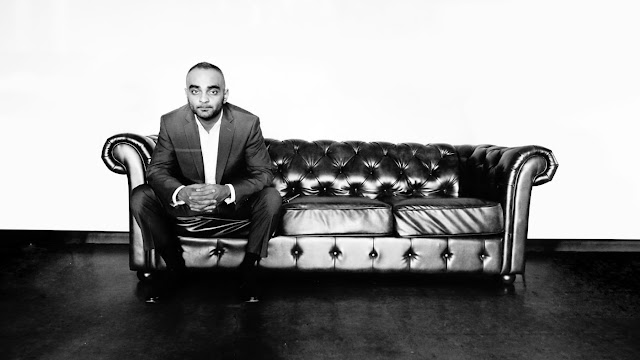 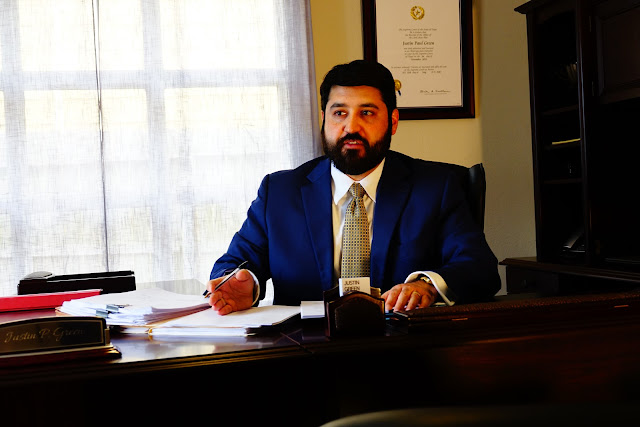 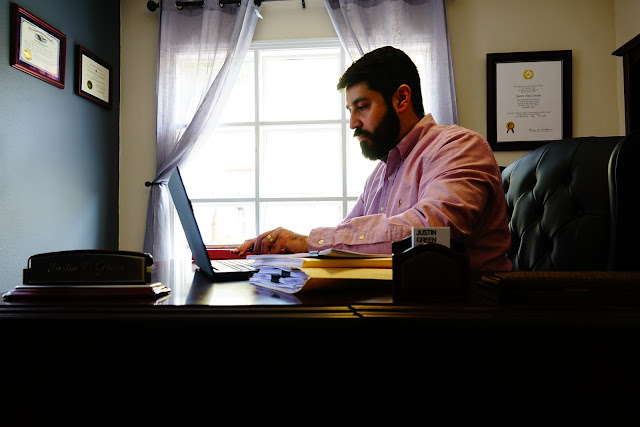 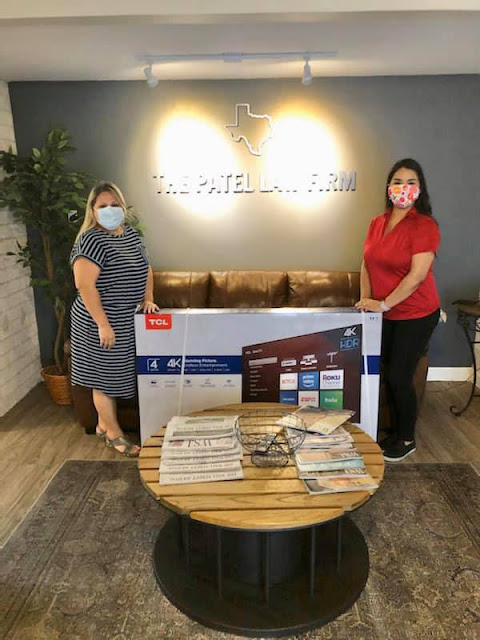 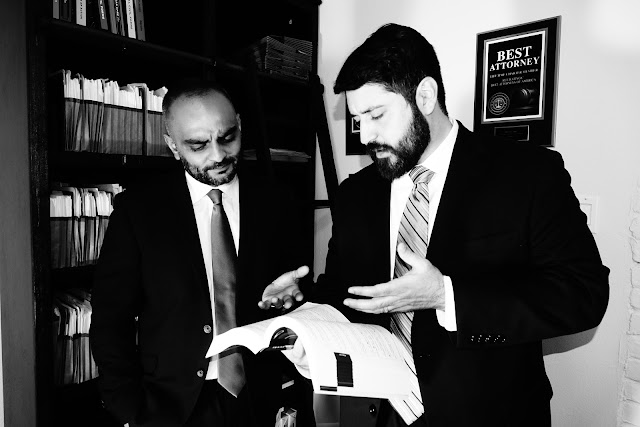 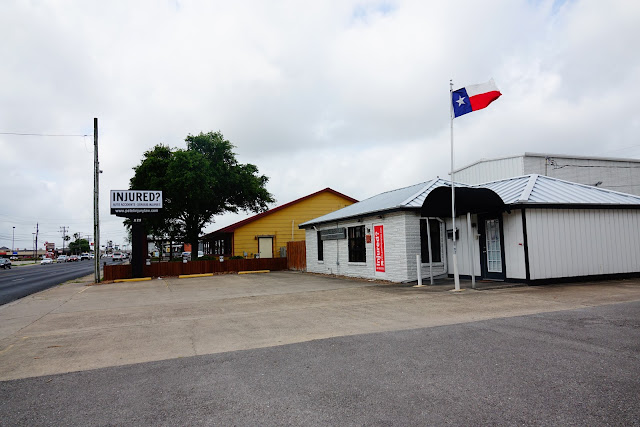 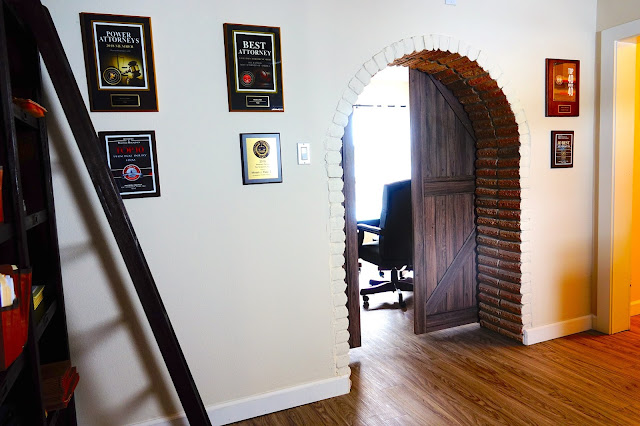 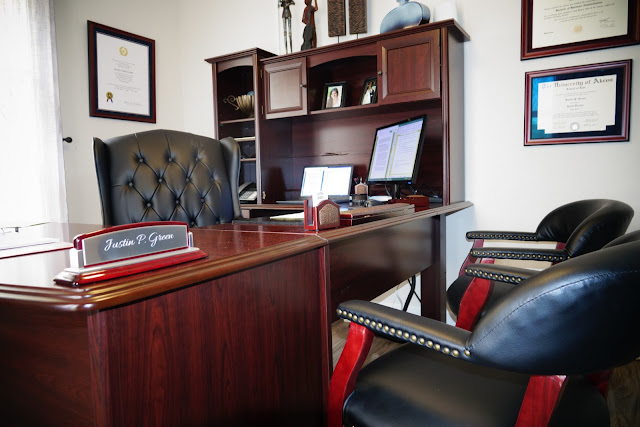 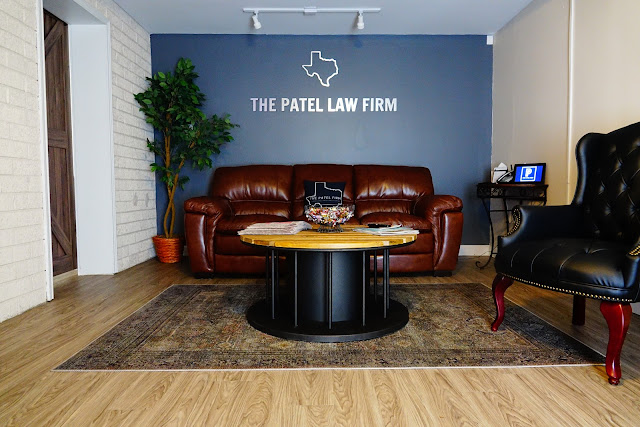 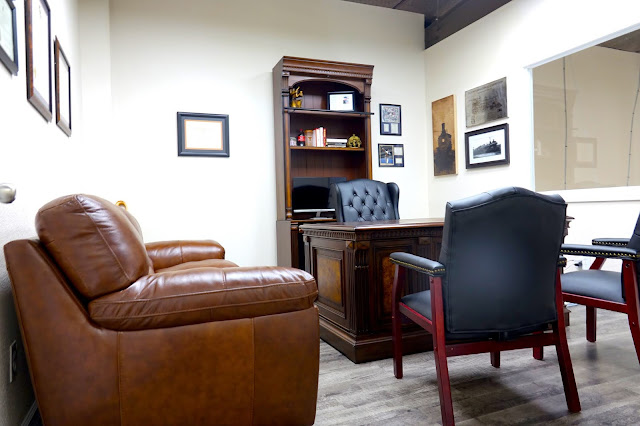