Michael Schlueter was born in 1959 in Iwakuni, Japan and grew up in rural Kansas. He attended college at the Colorado College and graduated with his Bachelor of Arts degree in 1981. He then attended law school at the Washburn University of Topeka in Kansas where he obtained his Juris Doctorate degree, with honors, in 1986. During this time, he was a member of the Washburn Society of International Law, here he was president from 1985-1986. He was also a member and research editor of the Washburn Law Journal from 1984 – 1986.

Mr. Schlueter was admitted to the bar in 1986 in Colorado and U.S. District Court for the District of Colorado. He currently is a member of the Denver, Colorado and American Bar Associations (Member, Section on: Construction Law, Surety & Fidelity, and Insurance Law)

Ask your questions about the laws in Denver, CO regarding construction, real estate, or business and we will reply.

The corporate attorneys at Schlueter, Mahoney &amp; Ross, P.C. in Denver, Colorado have over twenty years of experience in the business formation and understand the nuances of Colorado law. We will listen to your needs, your goals and the dreams you have for your business and advise you as to which business structure will work best for you. Our Colorado corporate lawyers are able to explain the benefits and the risks of the many different business formats available, and we can guide you to the proper fit for your business. 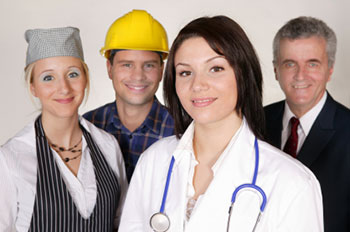 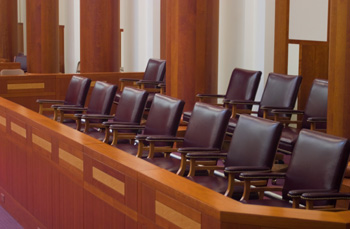 A major facet of construction law is contract claims. Contract claims may include such aspects as extra work (change orders), delays, interferences, lost productivity, defects, and non-performance. Our firm works in the preparation and defense of such claims. Since construction projects so often involve more than just two parties, the likelihood of dispute is higher. Our Construction Defect Attorneys in Denver can assist in the resolution of such cases, from simple two-party disputes to more complex disputes involving multiple parties on major private and public construction projects. 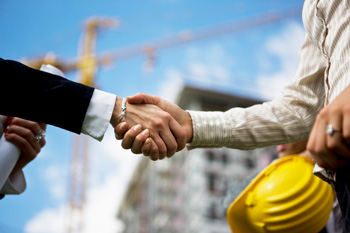 Our attorneys represent clients in the negotiation, drafting, and execution of commercial leases with an emphasis on attempting to prevent later lease disputes. If disputes do arise, however, we work diligently to protect our clients’ rights in scenarios involving, unpaid rent, abandonment, property damage, security deposit disputes, or failure to conduct repairs. Our attorneys navigate our clients through the various Colorado statutes that regulate different parts of the landlord/tenant relationship. In connection with commercial leases, specifically, we also work to resolve disputes related to CAM charges, build-out, easements, facility usage, signage and security matters. 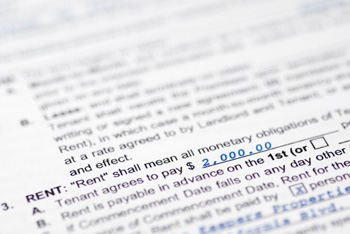 Schlueter, Mahoney and Ross services Denver Colorado and the front range for all your commercial landlord & tenant needs. Call us today for a legal consultation.
www.smrlaw.net

One thing you will find at our firm that is lacking at others is our long-term, partnership approach to business relationships. We take the time to get to know our clients’ businesses so that we can provide the most appropriate corporate law services for their specific needs. As corporate attorneys we work with our clients for years and become intimately familiar with the inner workings of the companies, their goals and objectives. This close relationship means our clients can call us anytime for any question, big or small, and we’ll already be familiar with your business, policies, contracts and procedures. 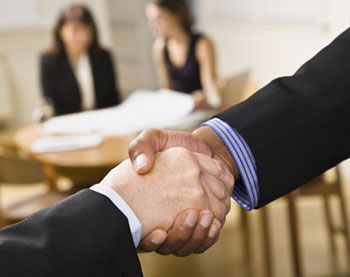 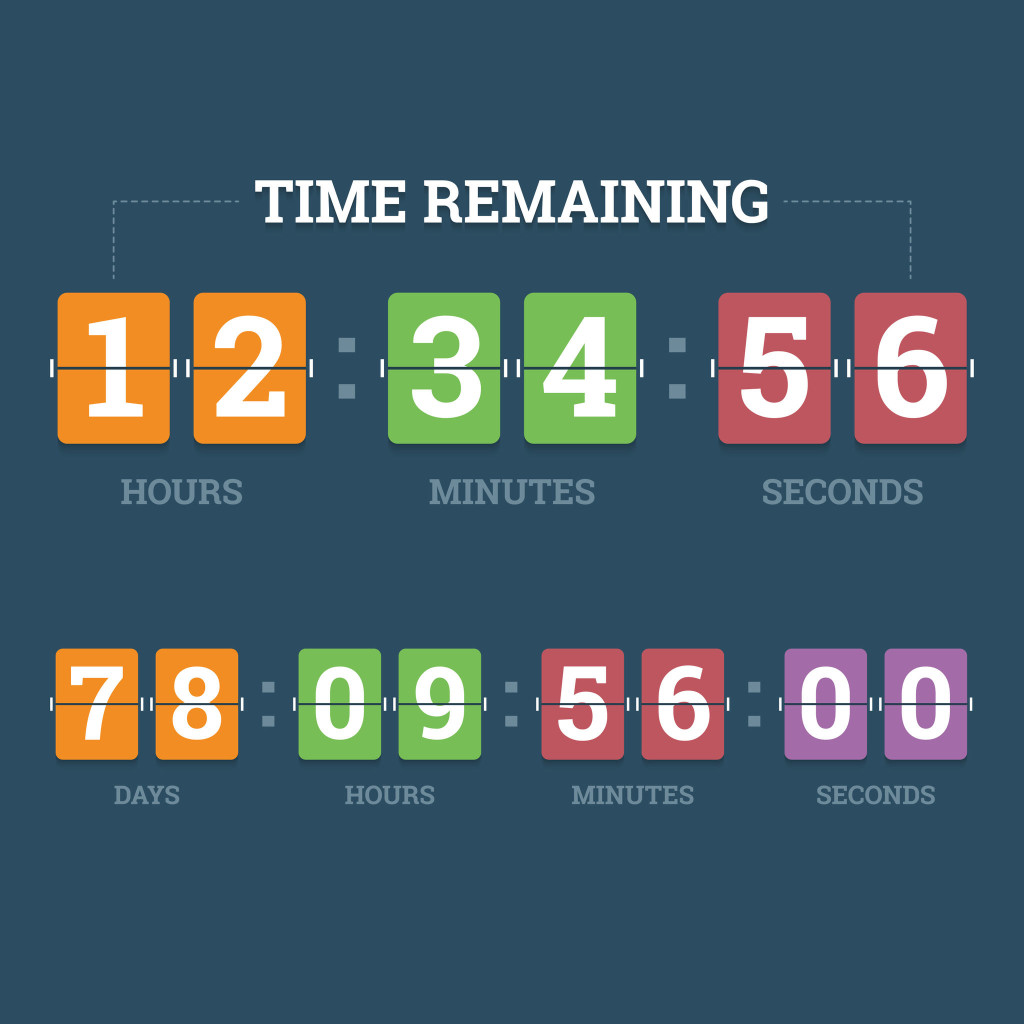 Differences Between The Statutes Of Limitations And Repose

The Statute of Limitations and the Statute of Repose both bar claims after a certain time, but they have some important differences you need to know about.
www.smrlaw.net

How The Definition Of “Collapse” Can Affect Property Insurance Coverage When Is Coverage Triggered By A Collapse? If a natural disaster damages your home or business, your first course of action will likely be to contact your insurance company to see if you’re covered for the damages. In severe cases, the building may be completely destroyed and uninhabitable and there won’t be a question of whether or not the structure is collapsed. In other cases, it may take an inspection by a structural engineer to determine the safety and habitability of the property. If a structural engineer finds that the structure is in danger of collapse, but it has not actually collapsed yet, coverage may be very subjective and selective. Read more in the link below.

The Definition Of "Collapse" And Property Insurance Coverage

How does the definition of "collapse" affect property insurance coverage? The attorneys at Schlueter, Mahoney & Ross, P.C. explain.
www.smrlaw.net

Starting A New Business: What Type Of Business Entity Is Right For You? With A Small Business Lawyer, Denver Companies Get The Guidance They Need The attorneys at Schlueter, Mahoney &amp; Ross, P.C. are highly experienced in business law, and can offer your company sound guidance and advice on choosing the best type of business structure for your specific plans and circumstances. Contact us to schedule a consultation. Read more by clicking the link below.

Starting A New Business: Which Business Entity Is Best?

When you start a new business, a small business lawyer can help you understand which business entity is best for you.
www.smrlaw.net

How To Establish And Maintain Your Board Of Directors Duties – General duties for BoD members include appointing corporate officers, adopting by-laws, choosing a corporate bank, issuing stock and adopting an official stock certificate and seal, and setting the corporate budget and fiscal plan.

How To Establish And Maintain Your Board Of Directors

How to comply with Colorado corporate law and IRS requirements in establishing and maintaining a Board of Directors.
www.smrlaw.net

State &amp; Federal Trials &amp; Appeals – Some cases are too contentious or too complex to handle outside of a courtroom. Sometimes, an appeal must be made to challenge a judicial decision, if some type of legal mistake has been made in the course of the trial. For cases that require commercial litigation, you’ll want the full support of a law firm that is experienced in both business law and courtroom trials to build and present the most effective case for your cause. Read more by clicking the link below. 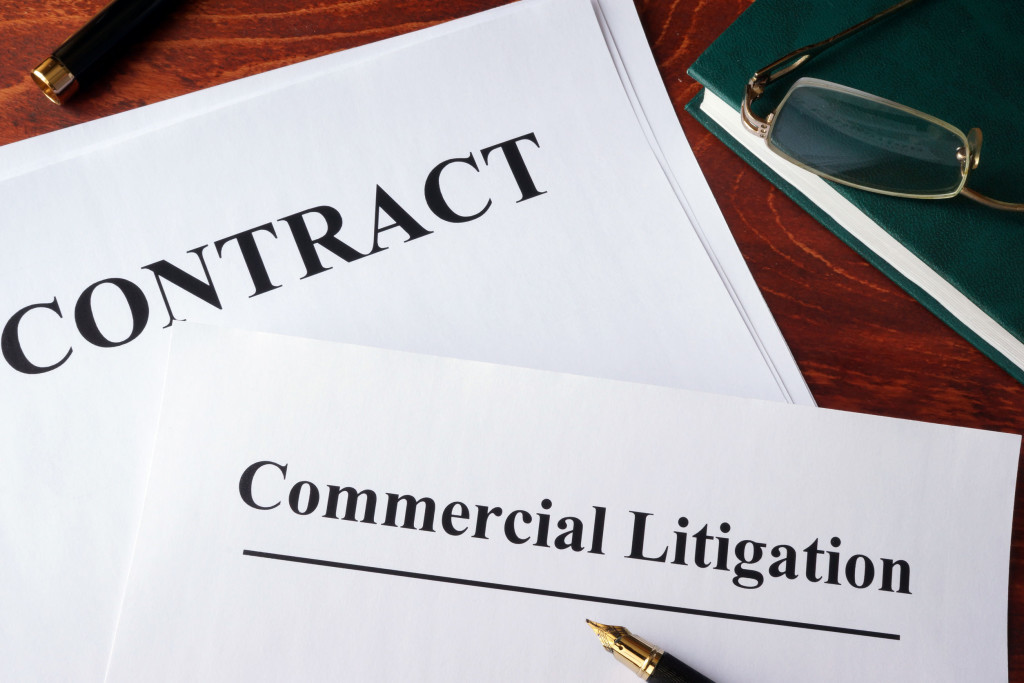 COMMERCIAL LANDLORD &amp; TENANT LAW DENVER COLORADO Whether the parties are negotiating a commercial lease, or disputing the terms of an existing agreement, both sides have specific rights and obligations that must be considered. In determining each respective parties’ rights and obligations, disputes often arise. In these situations an experienced landlord/tenant attorney can be a crucial advisor and negotiator. The attorneys of Schlueter, Mahoney &amp; Ross, P.C. represent landlords and tenants alike in lease negotiations and lease disputes, for commercial properties. Our attorneys represent clients in the negotiation, drafting, and execution of commercial leases with an emphasis on attempting to prevent later lease disputes. If disputes do arise, however, we work diligently to protect our clients’ rights in scenarios involving, unpaid rent, abandonment, property damage, security deposit disputes, or failure to conduct repairs. Our attorneys navigate our clients through the various Colorado statutes that regulate different parts of the landlord/tenant relationship. In connection with commercial leases, specifically, we also work to resolve disputes related to CAM charges, build-out, easements, facility usage, signage and security matters.

Schlueter, Mahoney and Ross services Denver Colorado and the front range for all your commercial landlord & tenant needs. Call us today for a legal consultation.
www.smrlaw.net

CORPORATE ATTORNEY DENVER, CO Arguably, the greatest benefit a corporate lawyer brings to a business is their legal insight and guidance. With a corporate attorney on your side you can manage risks effectively and avoid any pitfalls that could open you up to litigation. It is our job to make sure your business is set up and being managed properly to prevent these issues from ever arising. Click on the link to find out more about having a corporate lawyer 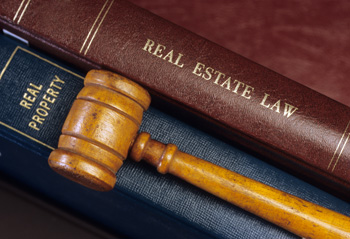 CONSTRUCTION &amp; SURETY LAW IN DENVER, CO A Surety bond protects obligee's against losses resulting from the principal's failure to meet the obligations. It is an agreement between a party to who's responsibility would fall if the borrower defaults. A surety bond or surety is a promise by a guarantor to pay the one party a specific amount if the other party fails to meet obligation, such as fulfilling the terms of a contract. The Construction attorneys at Schlueter, Mahoney &amp; Ross, P.C. handle clients involved in construction projects, large and small. Throughout the years, our Construction lawyers in Denver, CO have represented many participants in the building and construction industries, including owners, developers, engineers, architects, contractors, and subcontractors. We represent clients in litigation in various state and federal courts, as well as in arbitration proceedings and mediation conferences. Schlueter, Mahoney &amp; Ross, P.C. can provide the kind of construction lawyer Denver, CO builders have come to rely on.

BUSINESS CORPORATE LAW IN DENVER, CO We Can Guide You to The Proper Fit for Your Business #corporatelawyerdenver #corporateattorneydenver #realestatelawyersdenver #smrlaw