Attorney Richard E. Hayber founded his own law firm because of his strong beliefs in protecting the legal rights of hard-working employees. Hayber Law Firm assists employees with a variety of issues, from claims for unemployment benefits to wrongful termination, discrimination, and unpaid wages. Hayber Law firm has experience handling an array of complicated employment issues in Connecticut. We have successfully represented employees from all walks of life who were victims of illegal practices by employers.
Attorney Hayber’s wage and hour practice has grown significantly over the years and the majority of the reported opinions in Connecticut state and federal courts in this area come from cases handled by the Hayber Law Firm. These cases include class and collective actions which include employees from all over the country. Over the past several years, he has obtained tens of millions of dollars in unpaid wages for employees from major corporations in cases involving automobile damages appraisers, restaurant workers, retail assistant managers, retail store managers, insurance company employees and misclassified delivery drivers. His work has forced many companies to change their pay practices and pay workers fair wages for their work.
Attorney Hayber has been selected as a Super Lawyer® * in the practice area of employment & labor law by Super Lawyers Magazine from 2010-2017. He has a perfect AVVO Rating of a 10.0 and was recognized as a 2012 AVVO Client’s Choice for employment law.
He is currently licensed in Massachusetts and Connecticut as well as United States District Court for the District of Connecticut and the Second Circuit Court of Appeals. He is also a member of the National Employment Lawyers Association and the Connecticut Employment Lawyers Association.
Attorney Hayber is the author of the Connecticut Employee Rights Blog, and has written articles for the Connecticut Bar Association’s Labor and Employment Quarterly and for the Connecticut Law Tribune. 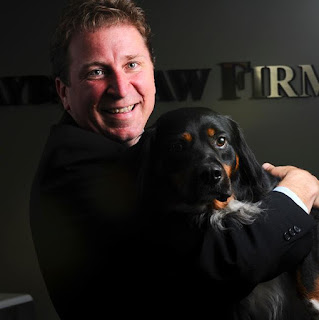 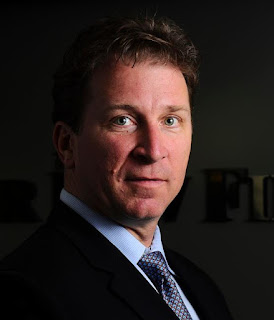 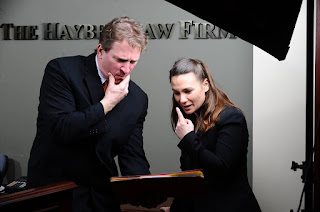 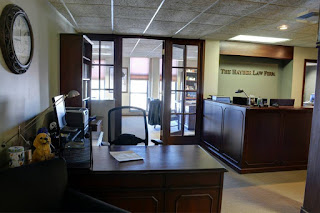 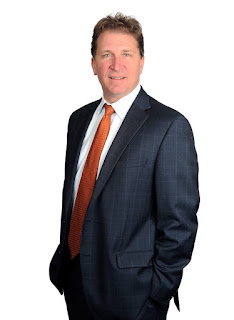 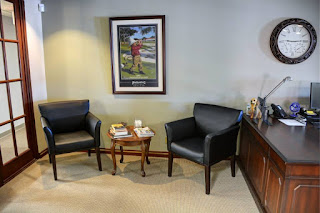 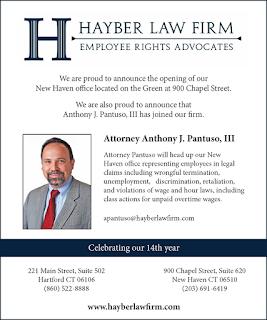 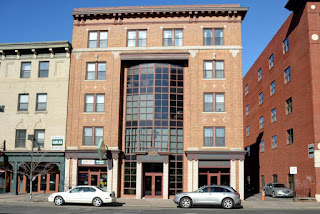 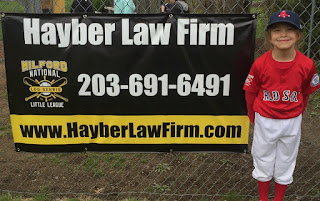 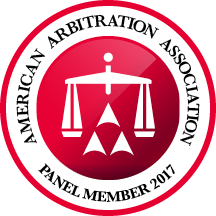 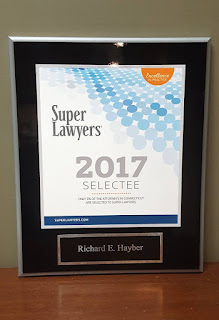 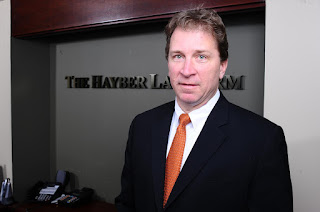 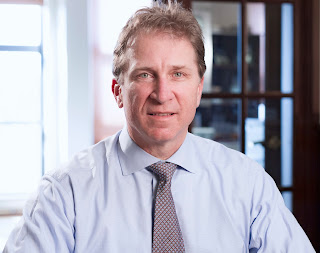 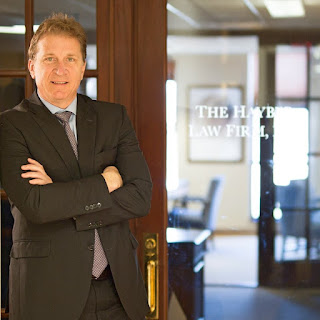