About
Criminal defense attorney representing clients facing State & Federal criminal charges.
Last updated on: January 09, 2023
Thousands of people a year are charged with shoplifting in Florida. Many have no prior contact with the criminal justice system and can face serious long-term consequences to their liberty, reputation, and career. 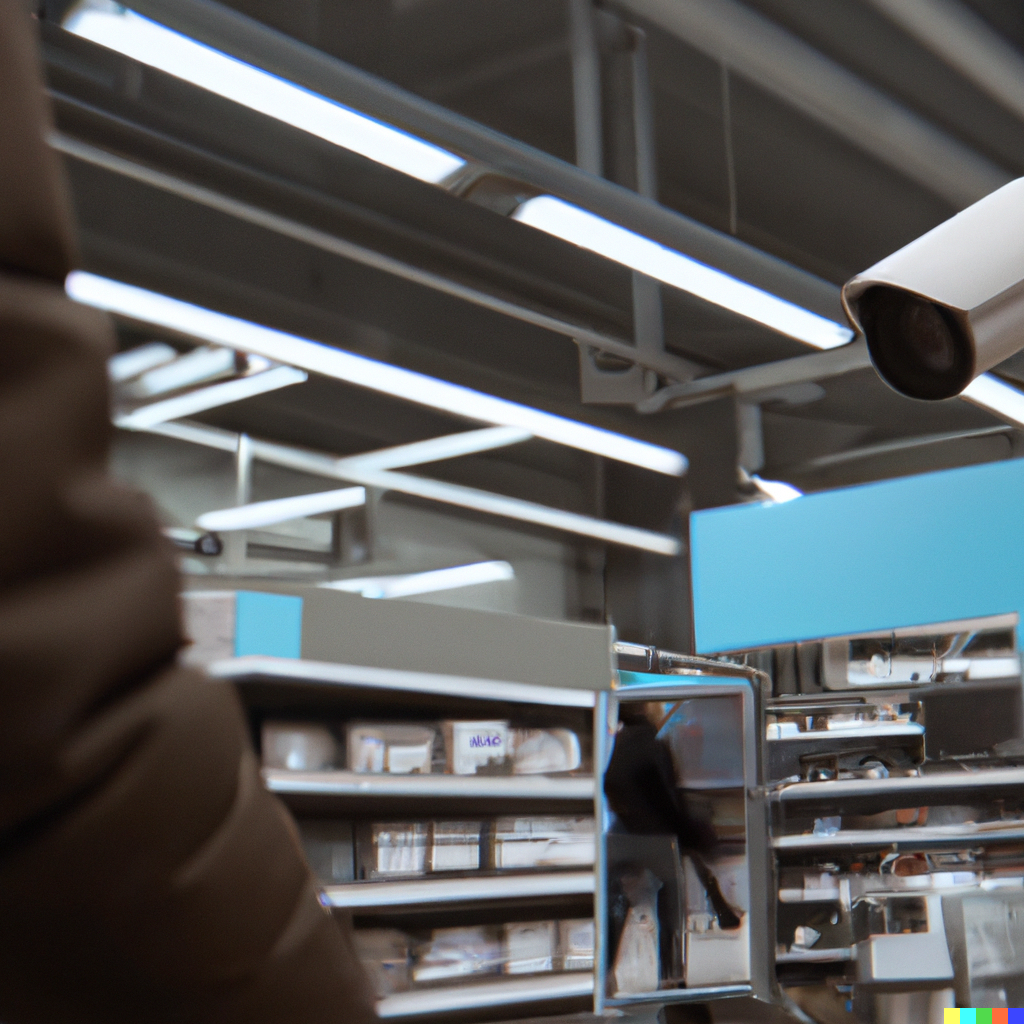 Shoplifting is a crime taken seriously in Florida and can result in significant fines and even jail time. If you have been charged with shoplifting in Miami, it is crucial to understand your rights and options and to seek the help of a skilled shoplifting attorney.

What is Shoplifting in Florida?

In Florida, shoplifting is defined as the unlawful taking of goods from a store with the intent to deprive the store of the value of the goods. This can include taking items without paying for them and altering price tags or switching tags to pay a lower price.

Consequences for Shoplifting in Florida

Being convicted of shoplifting can have several consequences, including:

It is important to remember that the specific consequences you face will depend on your case's specific facts and circumstances.

Defenses to Shoplifting in Florida

A shoplifting charge can be defended in several ways. Among the possible defenses are the following:

Remember that the specific defenses that may be available to you will depend on the specific facts of your case. If you have been charged with shoplifting, consulting with an experienced criminal defense lawyer is always a good idea.

It is essential to seek the assistance of a criminal defense attorney as soon as possible if you have been charged with shoplifting in Miami. An experienced attorney can review your case's circumstances and advise you on the best course of action you should take. Negotiating a plea deal with the prosecutor or fighting the charges might be among the options.